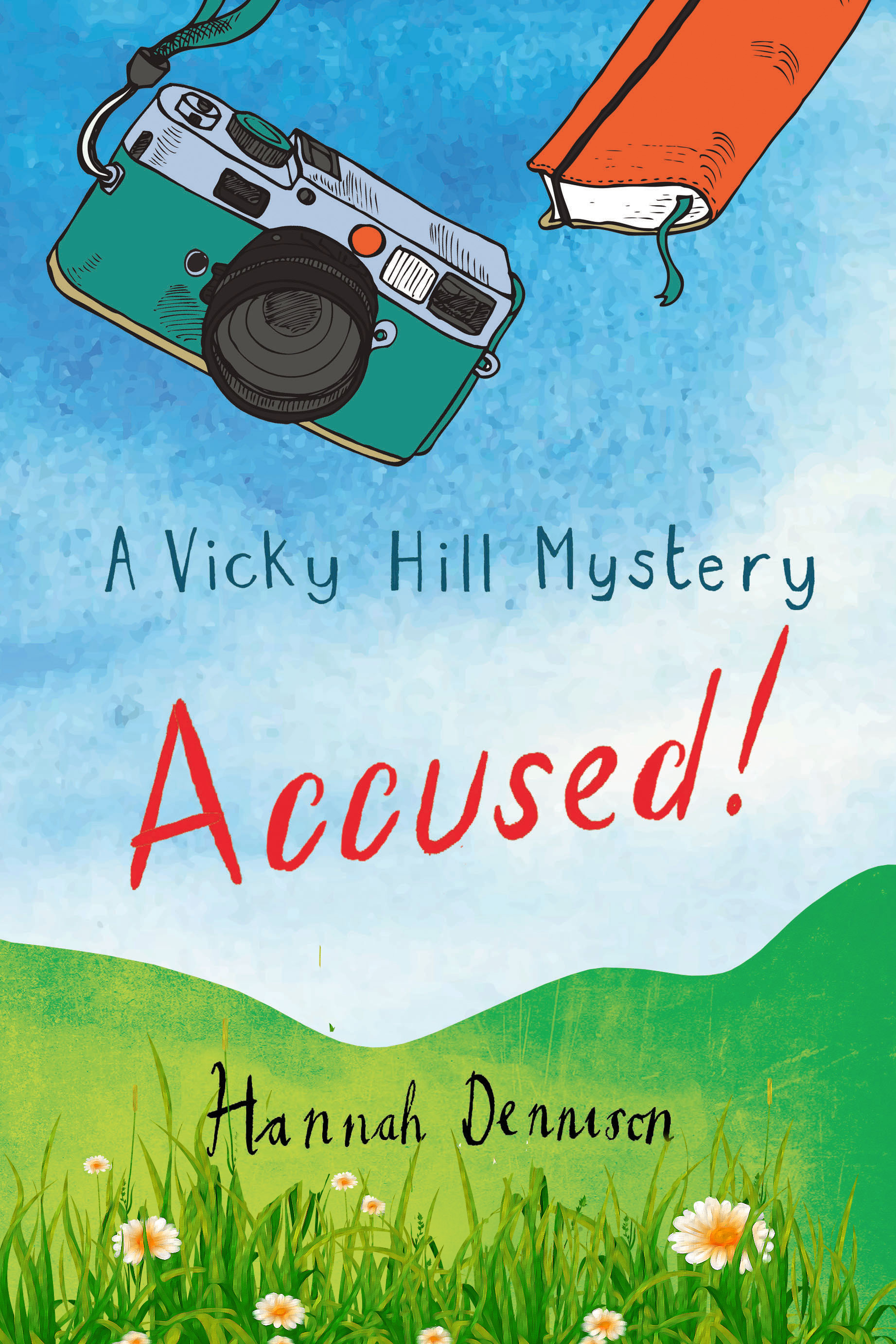 Murder is in the air when hedge-jumping champ Dave Randall accuses his archenemy, Jack Webster, of sabotaging his dream to compete at the upcoming European Games.

Vicky is used to Dave's histrionics and she turns a blind eye. After all, she has bigger fish to fry—namely solving the mysterious death of worm charming diva Ruth Reeves, whose sudden inheritance has made her very unpopular with old friends and neighbors alike. But when Jack Webster ends up dead, too, there seems to be a strange connection between the pair and Dave becomes the prime suspect.

If that wasn't enough, Vicky is in a dilemma. Having been the reluctant recipient of a pair of stolen Georgian urns, it looks like the jig will soon be up. Vicky must decide whether she should protect her dad's identity as The Fog or become herself accused in the process.