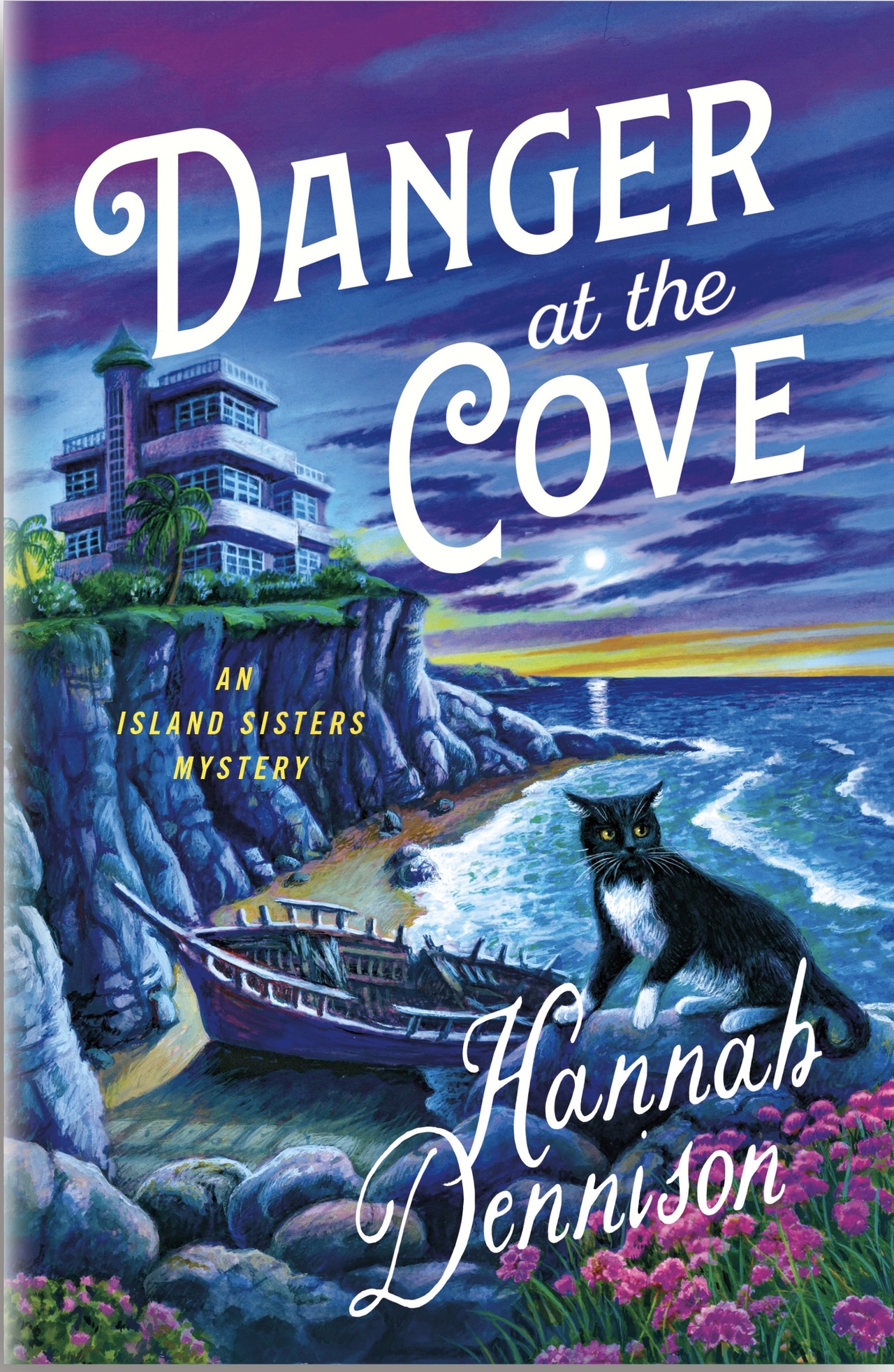 Danger at the Cover (Book 2)

Renovations on Tregarrick Rock Hotel are coming along, and Evie Mead thinks they just might be done by opening day. Then one of her sister Margot's old Hollywood friends, Louise, arrives unannounced—and expecting VIP treatment.

Evie has half a mind to tell Louise to find other accommodations, but Margot pleads with Evie, saying that Louise—despite her upbeat and demanding attitude—is grieving her recently deceased husband. Evie pities her, and besides, the sisters need help. A simple rewiring project has resulted in a major overhaul of the hotel, and they're way over budget. The small life insurance policy left to Evie by her own husband is gone, and they are desperate for funds. Margot believes that Louise, a marketing guru, can put the hotel on the map and give it the boost it needs.

But when a member of the hotel staff is found dead, and then another murder follows, the sisters' plans crumble before their eyes. Who would do such a thing—and why? In a rollicking adventure involving a shipwreck filled with buried treasure, a dashing and mysterious Australian financier, and old rivalries stretching back to far before Evie and Margot ever set foot on the island, it's all hands on deck to find the killer—and save the hotel.