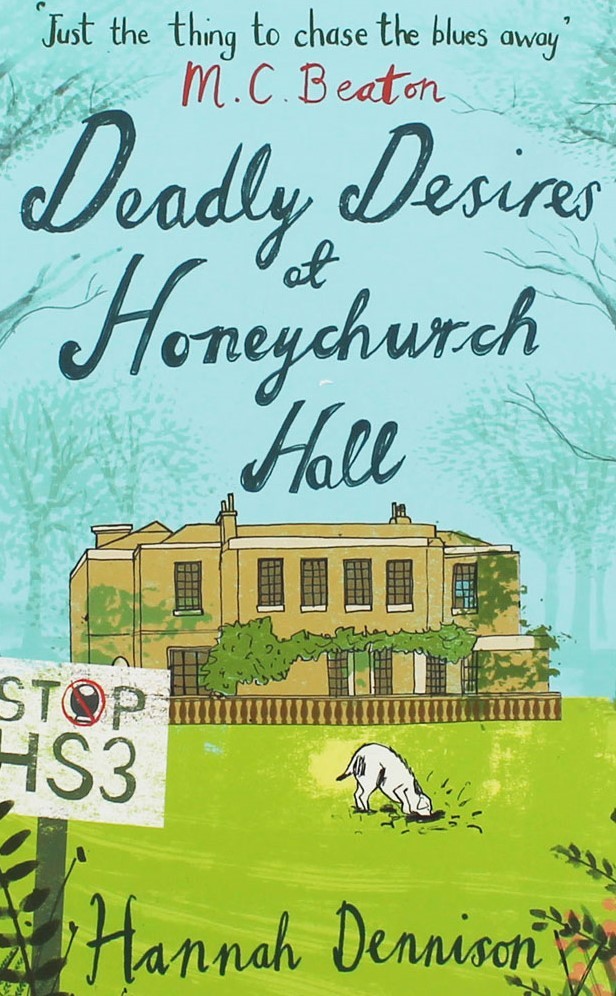 When the body of a transport minister is discovered in the grounds on the Honeychurch Hall estate, suspicion as to his unusual demise naturally falls on the residents. After all, who could possibly want a high-speed train line and rolling stock depot built in their front yard?

News of the murder soon reaches our heroine Kat Stanford's nemesis Trudy Wynne. A ruthless tabloid journalist and the ex-wife of Kat's discarded lover, Trudy is out for revenge. She is also interested in exposing—and humiliating—Kat's mother Iris, who is secretly the international bestselling romance writer Krystalle Storm.

As the body count begins to build, Kat becomes inextricably embroiled in the ensuing scandal. Is the minister's death the result of a local vendetta, or could it be connected to her mother's unusual past?